Object Oriented Architecture is an important concept for developing the software. It is a design paradigm based on the division of responsibilities for an application or system into individual reusable and self-sufficient objects. The popular approach of object-oriented design is to view a software system as a collection of entities known as objects. Object oriented is based on modeling real-world objects. 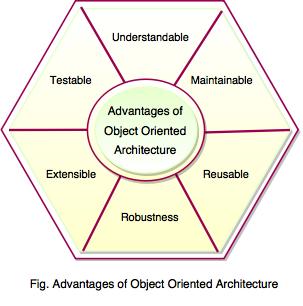 Object-Oriented architecture views a system as a series of cooperating objects, instead of a set of routines or procedural instructions. It is a significant methodology for the development of any software. 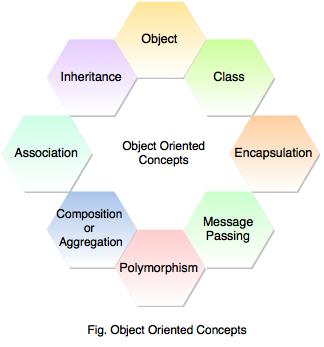 Following are the three techniques of object oriented analysis:

Following are the steps which shows the process of object modeling: 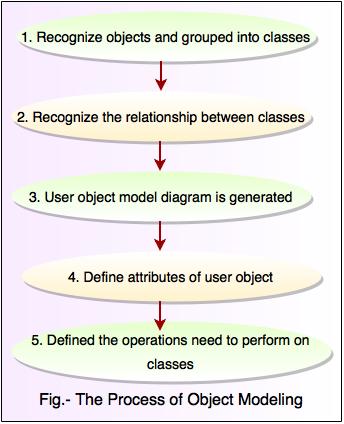 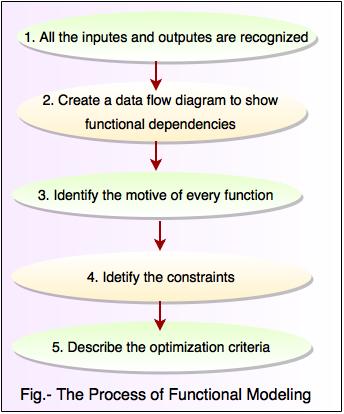 There are two stages of object-oriented design are: