Regression involves predictor variable (the values which are known) and response variable (values to be predicted).

The two basic types of regression are: 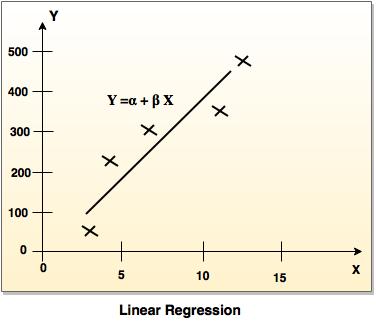 Bike Damaged example: In the following table attributes are given such as color, type, origin and subject can be yes or no.


Solution:
Required formula:
P (c | x) = P (c | x) P (c) / P (x) In the fields of science, engineering and statistics, the accuracy of a measurement system is the degree of closeness of measurements of a quantity to that quantity's true value.

It is necessary to classify a <Blue, Indian, Sports>, is unseen sample, which is not given in the data set.
So the probability can be computed as: